Women, who are only family workers, in the form of mother, sister, daughter, or wife. They are playing their biological role every time, even though they too have personal wishes. Women also contain sensitivity in them, but they are not as weak as people think. Thrown into the fire, or murdered in the name of honour.  Living life like a servant or living alone as a widow, they are not weak. Until the 1950s, women did not have the authority to vote, but now in the present era, they know what their rights are. Getting some New Business Opportunities with a unique idea and proving yourself as a successful new bee is a great achievement. We are going to discuss those women business leaders who proved themselves to be great leaders in the world before entering the age of 40.

There is a list of seven women business leaders:

Aged 39, Huang is the chief executive and co-founder of Fairygodboss. It is the largest online community that concerns women giving them career opportunities as well as career advice. Huang, the Forbes woman’s obsession, is to improve the workplace for women. According to Huang, the mission of her company is not only to give benefits to a selective group of women but to reach the workforce containing billions and millions of women around the globe.

Why do we need woman business leaders?

They are now rising with speed and becoming the stars of the world. Setting an example for others, these women recognized themselves in the business world, proving that business is not only for men and they have the calibre to sit and rule on the positions of female CEOs, VCs, or entrepreneurs. If you are looking for a good career in future don’t miss out to check 10 Non-Traditional Careers for Women.

Georgene Huang, in an interview, says that at the initial time, her company was facing rejections, but she kept on going in the hope that many women need a platform, and they will reach out. Now the platform is filled with 3 million people and almost 120 corporate customers. Not only this, but Huang’s company also did Series of investment of $10 million and capital raise of $14 million, giving it a position to continue working on its commitment and obsession. 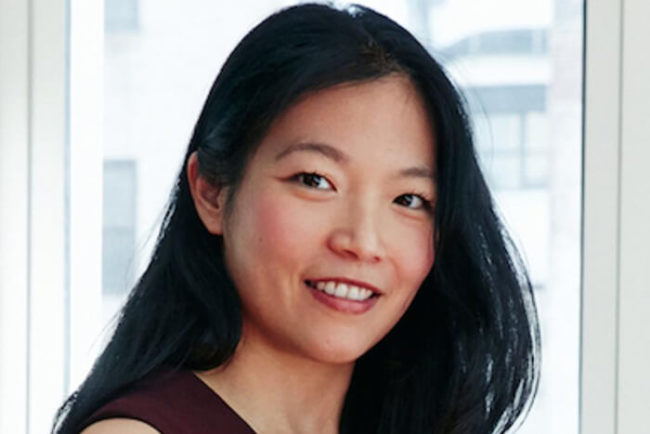 Thirty-seven years old, Jessie Wisdom is a social scientist. She is the co-founder of a firm named Humu that provides behavioural change technology that takes everyone towards happiness while working.

The main goal of Wisdom that seems bizarre is to make humans act like humans. At workplaces, people behave like keyboard jockeys. The firm plans to make workplaces better for everyone through small and personal steps. Their product “Nudge Engine” does the survey and provides help to everyone, boosting the happiness that ultimately raises productivity, retention, and innovation in workplaces. WSJ says, “It is a robot that manages the managers.”

Erica Mackey, the 37-year-old, is the CEO and Co-founder of the 1st off-grid electric company that provides reliable and affordable electrical energy. The company uses renewable energy and offer it to those having minimum or no access to the electric grid.

For Western Capital, Mackey introduced African rooftops as investment reservations. This idea of Mackey will not only give benefit to the West, but the Africans will also enjoy clean and modern electricity. To make the young Africans professional and recruitable for solar jobs, Mackey also had introduced an academy named Zola Academy. 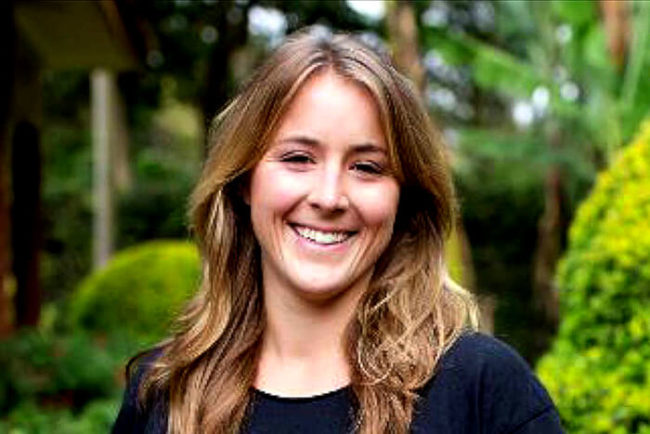 Plastics are cancerous not only for humans but also for other beings in nature. The water polluted with tons of plastic materials damaging the water bodies and the creatures in them. Rose, to minimize the waste, introduced a straw named Final Straw. It is a reusable straw that helps you get rid of the single-use plastic straw. This 33-year-old is not only the strong women CEO of the firm but also had an environmental education program termed Save the Mermaids, to teach the children of elementary level about the environment. The kick starter campaign for the world’s 1st reusable straw raised $1.8 million in a month.

Rose’s other line known as “Foreverables” is all about the items that will replace the single-use plastic. The mission of the product is to reuse, reduce, and recycle. 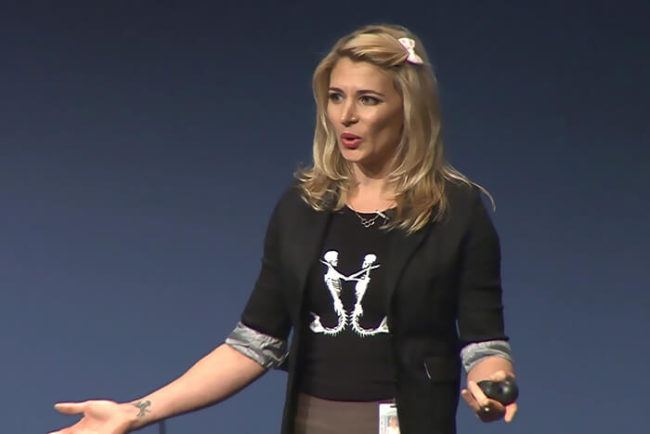 Getting ownership of a house in America is a struggling and expensive process. According to Forbes Real Estate Council, 32-year-old Hefets is the lady who aims to help people get their homeownership. She after fintech investing practice at DFJ launched her business named Divvy Homes. The co-founder and CEO of the company, Hefets, has the mission to help 1 lakh people to get their home ownership in 5 years, and for this, the company raised $30 million of funds.

Intending to cut carbon emissions and save energy, Kathy Hannun came up with a company named Dandelion, which by using particular drilling techniques and simple design of the product, finances to cut the cost of geothermal power. The 32-year-old CEO’s firm gives energy systems offering types of equipment of cooling and heating with the geothermal system. The great company that uses the earth’s natural temperature as energy serves in New York.

Raising the flag of girl power, 26 years old Rebecca is the CEO and Co-founder of the company named LearnLux. People search for financial help and sometimes get fooled by scammers. Rebecca launched the tech company to help get rid of the scams and make people learn about personal financing skills. The company does so with the help of online tools for learning and provides them with the tools they need so that they can take action accordingly. She is also the director of MIH (Make it happen) as she had phenomenal worldliness for someone of her age.

How to be a successful woman business leader?

The women out there, it’s never too early or late to start something up, and there’s nothing to get worried off. You’ll get the fruit of your hard work one day or the other. These were female business leaders of 2020 who came up with their unique, or you may call it absurd ideas and are the female business entrepreneurs or greatest businesswoman of all time you’ll watch in 2020. You can also be one of them, get up and start your merging your ideas and work on them.

15 Celebrities Career Stopped After This Happened